After #MeToo: What Have We Learned and Where Do We Go From Here?

When the #MeToo movement emerged in the U.S. in the fall of 2017, the allegations of sexual harassment, assault and bullying behavior led first to the downfall of Harvey Weinstein and then to a string of other powerful men in the worlds of media, entertainment, politics and business. The push to call out this behavior slowly took hold in other parts of the world, especially in India, toppling influential men there in Bollywood and government. Join us for a conversation about how the #MeToo movement emerged, where it is headed and the potential backlash.

We’ll be joined by Emily Steel, the New York Times reporter who helped uncover the allegations that led to #MeToo, and Sandhya Menon, a journalist and writer who played a prominent role in advancing the movement in India. They’ll be joined by Fiona Nott, an advocate for women’s equality based in Hong Kong, and the panel will be moderated by Jodi Schneider, senior international editor for Bloomberg News who is co-leader of the Bloomberg Women’s Community in Hong Kong. 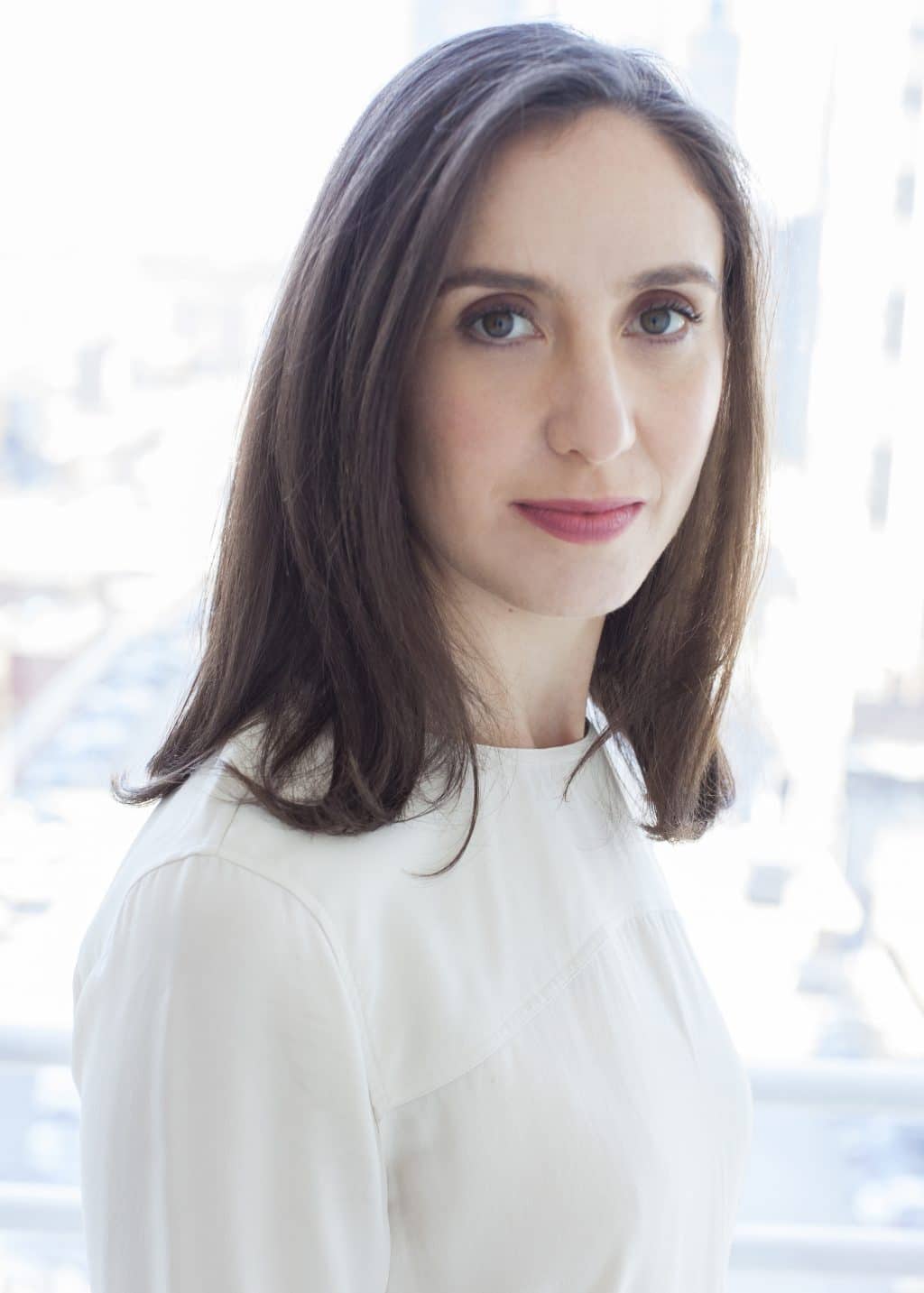 Emily Steel is an award-winning business journalist who has worked at The Times since 2014. Her reporting uncovered a series of settlements totaling $45 million related to sexual harassment allegations against Bill O’Reilly, the former Fox News host. The reporting laid the foundation for an international reckoning over issues of sexual misconduct.

Along with a team of reporters who exposed sexual harassment and misconduct across industries, she was awarded a Pulitzer Prize for public service in 2018 as well as several other journalism awards. She also was recognized with a Livingston Award for national reporting, a Freedom to Write Award from the Pen Center USA, and the inaugural Matrix Incite Award from New York Women in Communications.

Before joining The Times, Ms. Steel was a media and marketing correspondent at The Financial Times for two years. Ms. Steel previously worked at The Wall Street Journal, where she contributed several articles to the What They Know and End of Privacy series about the pervasive practices of tracking Americans online. The work was a finalist for the Pulitzer Prize in explanatory reporting in 2012, and won a Gerald Loeb Award and a Sigma Delta Chi public service award in 2011.

Ms. Steel graduated from the University of North Carolina, where she was a top editor at The Daily Tar Heel. She recently moved to Hong Kong, where she is continuing to report on issues about gender, sexual misconduct and women in the workplace. 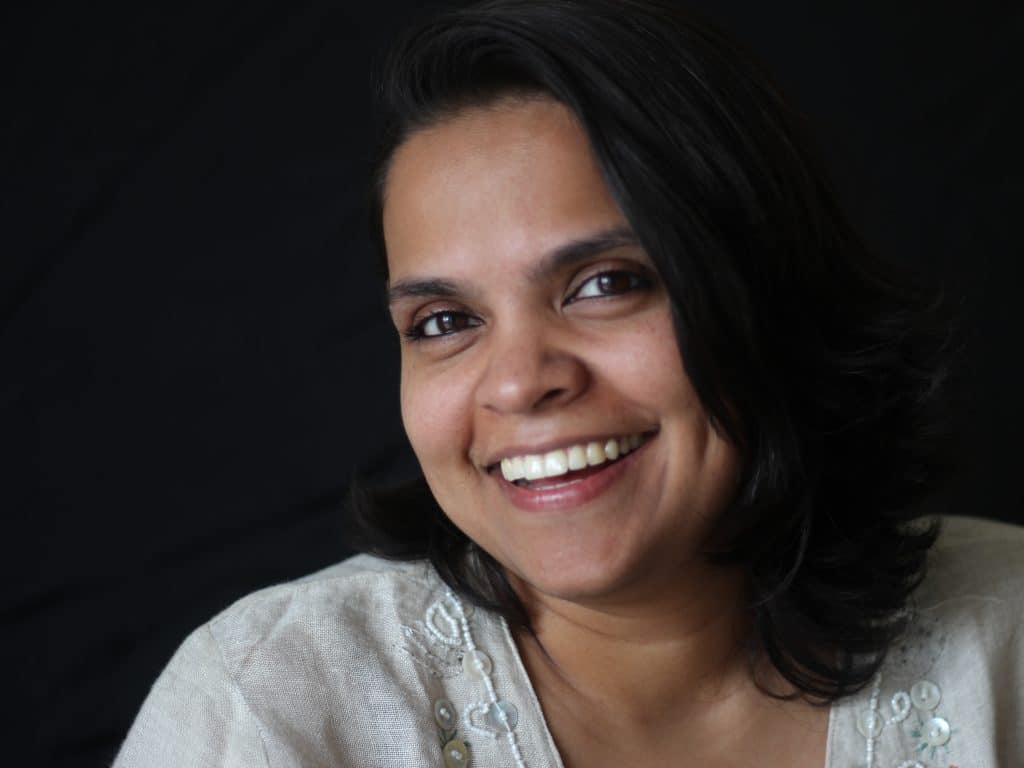 Sandhya Menon is a journalist with over 15 years of experience across national newspapers. Currently, she is an independent journalist, apart from from being committed to the cause of living with mental illness, on which she regularly writes and speaks. For the past six months, she has been involved in the Indian MeToo movement which found a resurrection in October 2018 and has been using Twitter to tell stories of other women who have faced sexual harassment at work, and amplifying their voices. A single mum to two children, she lives in Bangalore.  (LinkedIn). 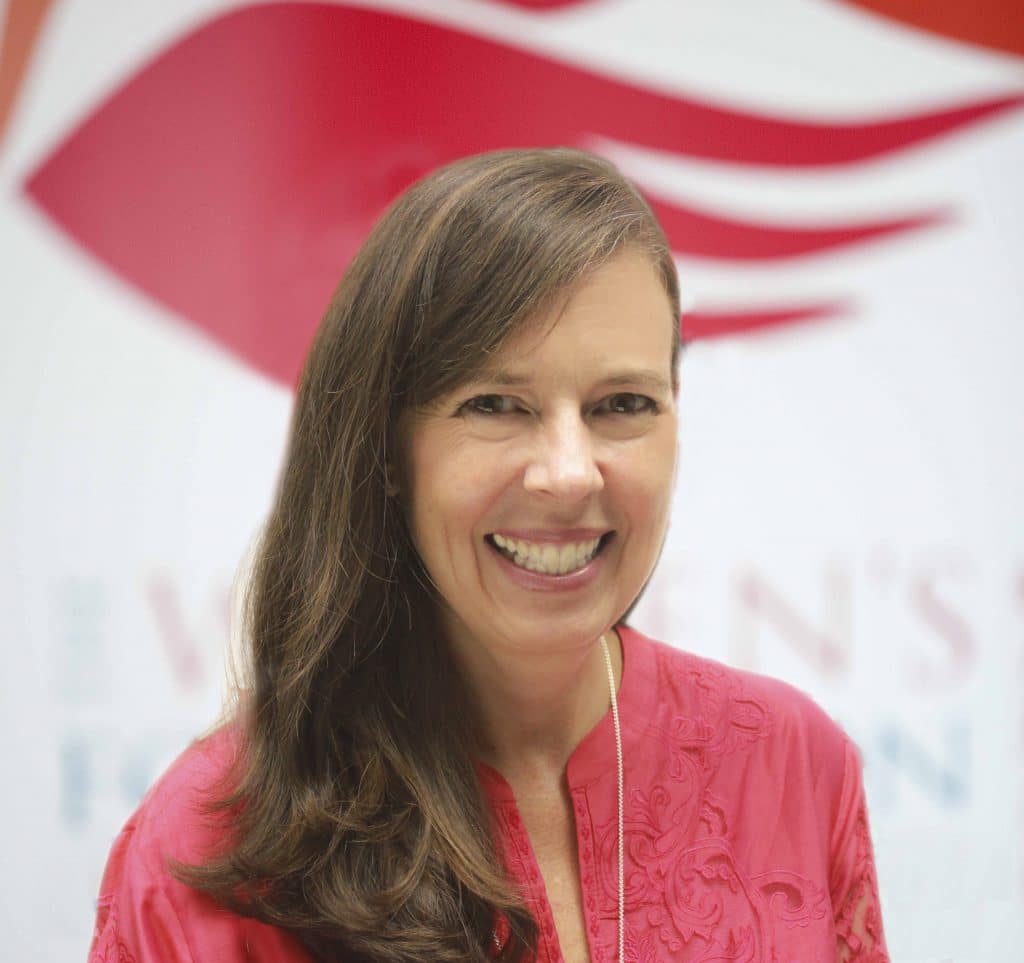 Fiona joined The Women’s Foundation as CEO in September 2017, combining her senior leadership experience with a passion for TWF’s mission to serve marginalised women and girls in Hong Kong. A former lawyer and Hang Seng Index company secretary, Fiona has lived in Hong Kong for nearly two decades having cultivated a career as a senior legal professional and adviser to a number of leading corporations in Hong Kong and around Asia including PCCW, AIA, AIG, Aviva, Chow Tai Fook Jewellery as well as SMEs, start ups and non-profit organisations.

She is the Co-Founder of Room to Read’s Hong Kong Chapter and helped establish the Regional Programme office in New Delhi, India. She is Deputy Chair of the Australian Chamber of Commerce Hong Kong & Macau and was Founder and Chair of its Women in Business Network. She is also is a Non-Executive Director of Aesop Hong Kong and Taiwan. In 2015, Fiona won the People’s Choice Award for the Advancement of Women in Business at the Austcham-Westpac Australia China Business Awards.

Fiona holds a Bachelor of Arts (Honours) and Bachelor of Laws from the University of Sydney and is a Fellow (FCIS) of the Institute of Chartered Secretaries and Administrators, a member of the Law Society of New South Wales, Australia and a Graduate member of the Australian Institute of Company Directors (GAICD) and sits on AICD’s Hong Kong Committee.

Jodi Schneider is Senior International Editor for Bloomberg News, based in Hong Kong since 2016. She is also co-leader for Bloomberg’s Women’s Voices project in Asia and co-leader of the Bloomberg Women’s Community in Hong Kong. Joining Bloomberg in 2010, she spent five years in the Washington, D.C., bureau as an editor leading coverage of the U.S. Congress and tax policy, and one year in the Tokyo bureau as an editor for economic coverage. She is a frequent speaker and panelist on the topics of women in media, newsroom diversity and newsroom management. She is a member of the Board of Governors of the Foreign Correspondents’ Club of Hong Kong. Jodi has a bachelor’s degree from the University of Wisconsin-Madison and holds a master’s degree from Northwestern University’s Medill School of Journalism.